[SOUND] That sound, that's what some
people are hearing all the time. So what's it like to have a constant
screech in your ear that you can never escape This ringing in my ear kinda
culminates in a subway screeching, but a consistent screech. [SOUND] Yeah, that sounds a lot like it. That guy, that's James. So what does life sound like to James? And what happened to him? I was 22. I was going on vacation
with my girlfriend. When we landed in New York,
suddenly, things started to spin. As I'm going to pick up my baggage,
I passed out. [SOUND] When I came to, I noticed that I
was having a lot of difficulty hearing, because I couldn't really keep my eyes
open without spinning out of control. James spent six months
in intensive treatment. Doctors suspect that it was a viral
infection that attacked his inner ear. Ultimately, James was diagnosed
with a condition called tinnitus. When I got my balance back to
a workable state, I started developing very constant and
very loud ringing in the ears.

The U.S. government estimates
that over 50 million Americans experience some sort of tinnitus. So what does James hear exactly? It starts at a low level. It starts sounding more like static,
white noise. And it kinda culminates in a subway
screeching, but a consistent screech. So I'll try and recreate that, so
I'm just gonna add this oscillator. [SOUND] So I'm just gonna start with
it high, and then I'll filter it down. Just tell me when it sounds like
it gets to that kind of pitch. [SOUND]
Yeah, go back just a little bit. [SOUND] Yeah, kinda more like that. The white noise is kind
of always the base. And then, on top of it, a constant drone. 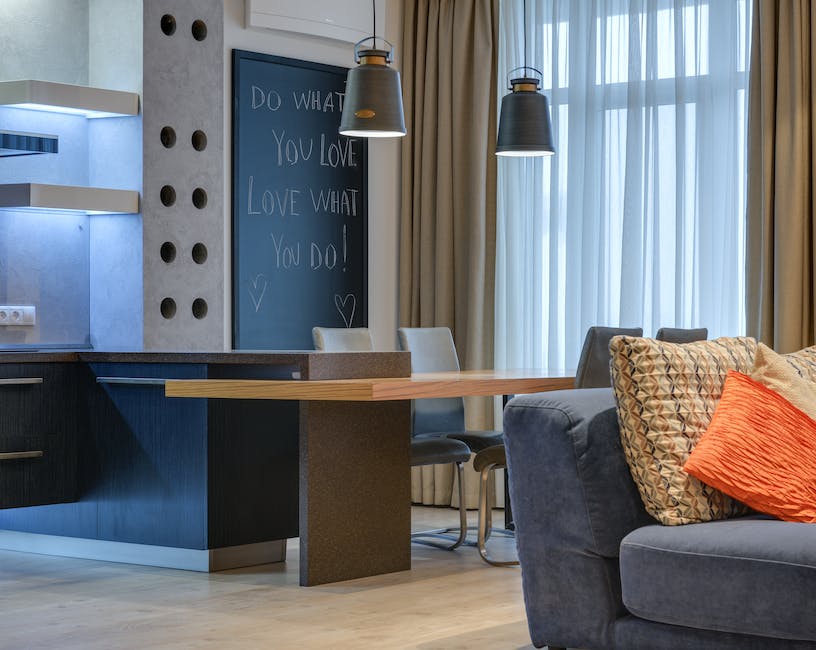 [SOUND] So it's not that frequency. [SOUND]
So I can actually go higher. [SOUND]
Yeah, actually, that sounds a lot like it. What's funny is that,
when I take the headphones off, I continue to hear that. Make no mistake,
this is a serious problem. Some people with tinnitus are driven
to self-harm and even suicide. It was ringing, and
it was all-consuming. I was freaked out at what was going on… [SOUND] You name it, I did it, acupuncture,
hot stones, massage, listening devices. And I've tried a lot, and
nothing really worked for me. There's no cure that I know.

It just got to the point where
I wasn't able to continue. And I stopped wanting to
be around other people. It was so awkward for me when I was focused on a noise that
nobody else could hear but myself. That was heartbreaking, just having to
mentally wrap your head around, okay, this is never gonna go away. I'll tell you straight up,
I was depressed for a long time. The brain is an amazing apparatus. This happened to me when I was 22. And now I'm 33. So we're talking 11 years of
brain training to deal with it. And so kind of come out the other side. There is light at the end of the tunnel,
meaning you can work around it and deal with it. Just, it takes time..