Home What Causes Tinnitus What is Anemia? The Symptoms of Iron Deficiency

You may feel tired all the time you
might not feel rested after a good night's sleep or you might feel cold all
the time and it takes you ages to warm up that might be signs of
having a mild anemia As your anemia gets more severe,
a protein your blood called hemoglobin drops, so your iron levels drop, and you
can develop much more severe symptoms for example shortness of breath you
might you might find that you can't go up the stairs as easily as you could
before. You may even develop chest pain, which may be quite frightening and it
might you might feel like you're having heart problems. You might develop
very brittle nails and hair and your hair might tin or fall out and a very
unusual cases and rare cases and but it is noted with iron
deficiency anemia, but particularly severe iron deficiency anemia, you may
develop a craving for non-food substances.

So you may have a really
strong desire to eat coal, would you believe, or ice or even sand or gravel. So what are the causes of iron
deficiency anemia? Well we can break the causes up into, I suppose, three
different kind of headings. So the first heading that I'll talk about is an
insufficient intake. So it is what it sounds like, so you're not taking in
enough iron in your diet and that can be very commonly found in people who are
vegetarian or particularly vegans. So iron is found in large quantities in
red meat and dark leafy vegetables and it's important to remember that when you
boil your dark vegetables you lose a good proportion of iron. So it's always
better to steam your vegetables if you want to increase your iron intake. So
that's the first category of reasons why people might be iron deficiency anemia,
so a lack of intake.

The second reason why people might suffer from iron
deficiency anemia, is an increased loss of blood or an increased loss of iron
from the body and that's normally through bleeding. So how do we bleed or what kind of conditions would cause excessive bleeding. Well in
women, very heavy periods would be the most common cause of iron deficiency
anemia. There's also other types of gynecological problems in women that
will lead to an increase bleeding for example endometriosis where there's an
increased lining or thickening of the lining of the womb.
Then there are conditions, for example, from the bowel that will cause
increased blood loss, for example, very severe hemorrhoids. Most of the time
piles or hemorrhoids wouldn't cause enough bleeding to cause iron deficiency
anemia but in severe cases they can. But colon cancer or bowel cancer or
colorectal cancer is another very very common cause of having a iron deficiency
anemia. 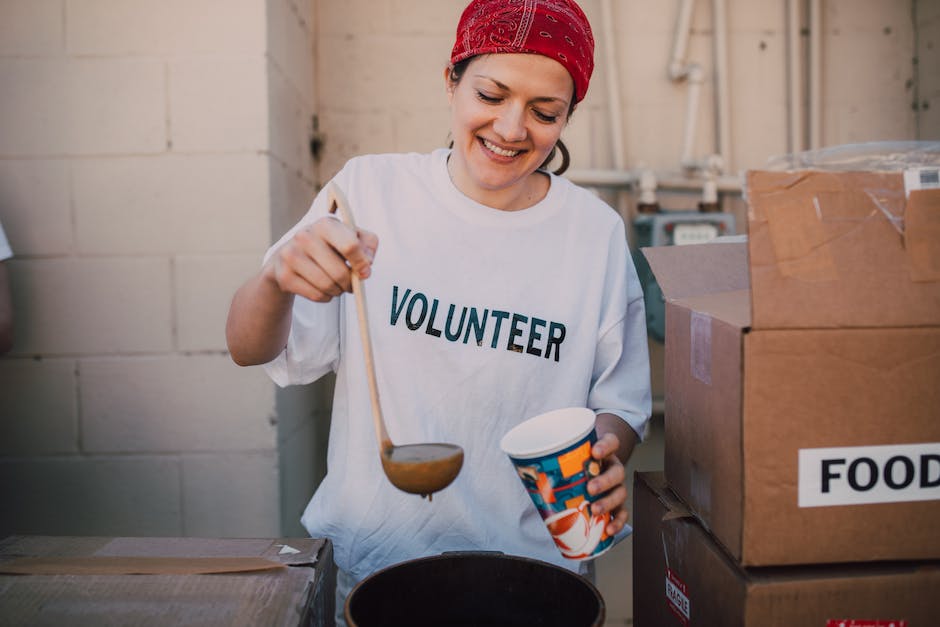 So they would be some examples of increased loss of iron from the body. So
we've talked about not taking in iron, and we've talked about losing too
much iron, and then the third kind of title or third heading would be an
inability to absorb iron. So you're taking in enough iron and you're not
losing iron, but your body isn't using the iron that you're taking
in. So some conditions that can cause this would be if you have any, generally
a bowel conditions like celiac disease or any malabsorption syndromes for
example inflammatory bowel disease like Crohn's disease or colitis or indeed if
you've had a gastric bypass surgery or a gastric sleeve for weight loss.
These can be some reasons why you're taking in enough iron
and you're not losing any excess of blood but your body can't use the iron
that you're taking in.

So a lot of my patients will say to me,
well shall I get tested for iron deficiency or iron deficiency anemia?
Well I suppose the answer is yes. Most of us should have our iron tested
at some point in our lives but particularly if you've any of the
following symptoms so if you're tired all the time,
if you're feeling cold, if you're pale or somebody's noticed that you're pale, if
you're a vegetarian or vegan and you're not replacing your diet with iron
supplements or iron rich foods, then we would advise you also to get checked.

If
you have a family history of iron deficiency anemia or you have any suffer
from any of the conditions we talked about above for, example, celiac disease
inflammatory bowel disease. If you've any gynecological problems or
if you've very heavy periods then we would advise you to also get checked for iron deficiency anemia. Of course, as with all of our tests, if you have any
further questions or need any further information, please log on to our website
letgetchecked.com or speak to some of our nurses via a phone line or live
chat and they'd be really happy to guide you as to what the best test to
purchase would be..