(upbeat music) – Let's talk about what are the reasons that some patients have tinnitus, but have a hearing test
of, your hearing is normal. A hearing test within the normal range. This point is extremely important. When I talk about someone
who's getting stuck or someone who is having
a hard time getting better with tinnitus, sometimes
it's one little detail. It might just be one little detail. It might be other things too. For example, if someone gets tinnitus and they get a hearing test, the audiologist will say
your hearing is normal. So they categorize their
ears, their hearing as normal. Well, the tinnitus is not normal. Something is abnormal, clearly,
they don't feel normal.

Something's off the ENT,
ear, nose, throat doctor may also say, well your
hearing was normal. So we don't have anything to do for you. They're not wrong, but they're
using the wrong language. What they're trying to say is that the hearing
test result was normal. My hearing test result is normal, and I can assure you, I've had
a lot of loud noise exposure that has damaged parts of my ear. There's a test that most audiologists do called the pure tone test. Audiometry, an audiogram,
a classical hearing test. It's very common to show signs of normal hearing for
someone who has tinnitus.

Many millions of people have tinnitus. And a lot of them would get a hearing test of in the normal range. Now there's a more sophisticated
test and it's been around. There's a more sophisticated
test called an OAE, auto acoustic emission. And this test is specifically measuring the outer hair cell function of the hearing organ, the cochlea. The hearing organ has different cells. The most important for hearing
are called little hair cells. They're called outer hair
cells and inner hair cells. For someone who has been
around some loud noise, it's very common to have
changes or reductions in the outer hair cell
function of the ear. For someone who is 50 years old or older, it's common to have age-related decline of that very same system. There's been measurements out
of research group Jay Hall, is a researcher in the audiology field and their group extensively studied the otoacoustic emissions, the OAEs, for hearing and hearing loss and tinnitus. 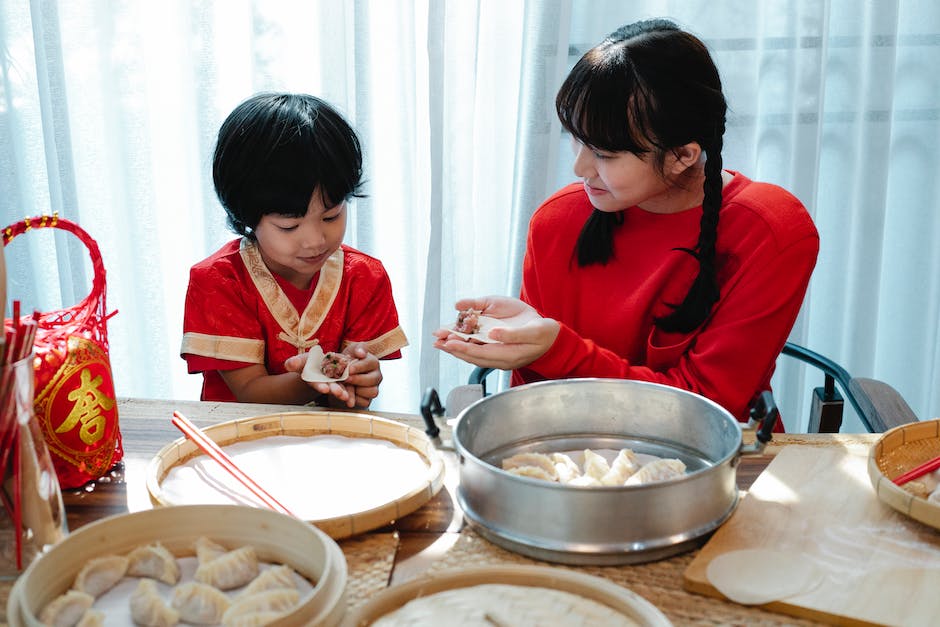 And what did they find? A vast majority, over 90% of patients who have tinnitus, who have normal hearing via a hearing test, they have reduced
function in the OAE test. They have changes in the OAE test. The cochlear outer hair
cells are not perfect and they're not technically normal, meaning they're not as
good as they once were. And they're certainly not as clear or as functional as they
were earlier on in your life. That's really worth understanding if you're someone who has
hearing tests in the normal range that there's a high likelihood
that there is damage, decline, changes to the
inner ear, the cochlea. I myself have some changes in that area.

So if I'm in your shoes, to me, that would be an aha moment of, okay, it's not my psychology that's wrong. It's not a brain tumor, it's
actually coming from the ears. And this needs to be explained and tinnitus retraining
therapy, part of it is educating how that damaged cochlea or
the changes in the cochlea, it creates a cascade of events or it sends an impartial, distorted signal through the hearing system
that the auditory brain, not in your choice, not in your
control, the auditory brain and other related brain centers incorrectly categorizes
that signal as tinnitus. And it brings it into the perception, where suddenly we can hear it and that can create a vicious circle of hearing it, negative
thoughts, trying to fix it. What is it? And that can create other problems. So that is an essential
point to understand that some patients can have
tinnitus with no hearing loss. But the OAE test is pretty clearly marking what's going on with the system.

There's also a phenomenon
called central gain, which I won't go too deep into right now, that also is relevant here. And then I wanted to mention a study called Heller and Bergman, which is one of the earliest
studies related to tinnitus. And what it did was it told many people to go into a sound treated
room and they said, okay, you're going to go into this room. Let us know if you hear any sounds. So they're in the room, it's very quiet. They had normal hearing,
they're in the room, they come out 10 minutes later and they told the researchers, I heard some ringing, some hissing. I heard some sounds of
crickets, a high pitched noise. Now the researchers didn't
play any sounds in this room. So that was a telltale moment for the audiology research field. That normal hearing patients are expected to hear some noise when it's quiet enough. That can also be helpful
with the process of tinnitus. (upbeat music).