– Hey, everyone. My name is Dr. Ben. I'm an audiologist in California, and I'm excited to be with Hearing Like Me to make this guest video. Today's topic is what is tinnitus? (upbeat music) Hey, everyone, it's so good to be here. Thank you for having me on. Yeah, let me explain what is tinnitus. Tinnitus is ringing in the
brain, in the auditory brain, and it's caused from a
chain reaction of sound that is actually not
passing through the ear into the auditory centers of the brain.

(upbeat music) So, there's different kinds of tinnitus, but in general let me describe what the most common type of tinnitus is. Most people in life, they have slowly
progressing hearing ability, just like we're slowly losing our vision. Eventually we need glasses. Similarly, we tend to slowly
lose our hearing acuity, and the hearing organ,
which is past the eardrum, that's called the cochlea. So most people, they
lose the ability to hear soft, high-pitched sounds over time. The cochlea then becomes a filter, because the environment, it has all different types of sound. But now the cochlea is not passing through those soft, high-pitched sounds
up to the auditory brain. Therefore the auditory brain
gets a filtered signal, and the soft, high-pitch sounds
that it cannot hear anymore it creates in the brain. So, this is a phantom sound, and this is called ringing in the brain. So, that's what tinnitus
is for most people. The common symptoms of tinnitus would be hearing a prolonged ringing in the ear, and sometimes it sounds like buzzing. Other times, it sounds
like humming or whooshing. 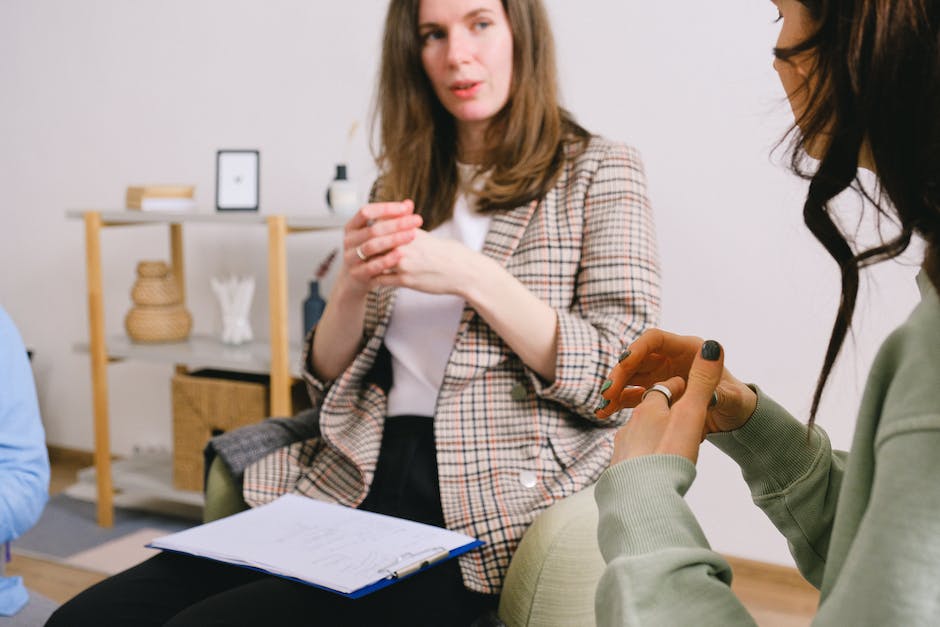 There's different kinds of tinnitus. Most commonly tinnitus is related to an underlying hearing condition. So, of course, we need to know
how is our hearing ability. Getting a hearing test
is an obvious decision for getting more information
about what to do next. (upbeat music) Now, there's different
kinds of tinnitus as well. The ringing kind of tinnitus typically is a high-pitched ringing related
to a high-pitch hearing loss, which is the most common
type of hearing loss. But let's say you have hearing loss for the bass, mids, and treble tones, then your tinnitus might
not sound like ringing. It might sound more like white
noise or buzzing or hissing. All of those different kinds of sounds would be considered tinnitus. So, even though it can
come in a different sound, it's actually the same type of phenomenon. So, that's basically
covering what is tinnitus. So, it's not the ear
necessarily messing anything up.

It's actually ringing that's
coming from the auditory brain, and that's exactly what
we need to learn about when we're figuring out what
to do next with tinnitus, so in this video series, we're gonna be learning
about the different important questions to
understand for tinnitus. So, I'm glad to be here
with Hearing Like Me, and I'm excited to share the other answers to the other common
questions about tinnitus to help you understand its
relationship to hearing loss, to ringing in the ear, and other parts of our psychology, and our physical health, and how that all can relate to the sound and perception of tinnitus. (upbeat music).