So what is tinnitus or tinnitus?
People know it as ringing in the ears,   but really it's a sound that's
being coded in your brain   when there's no actual sound coming in through
your ears from the external environment.   And it can be quite bothersome and debilitating
for many individuals in our society. About 10 to   15 percent of the population are affected
by this condition. When you think about   other neurological or psychiatric conditions like
epilepsy or depression, you know we're talking   about numbers like one percent or five percent
but here 10 to 15 percent of the population What does this device consist of?
It basically has these headphones   that are connected to the controller through
Bluetooth. So you wear these and you're going   to be presented with customized sound to your
hearing thresholds. You also have this component   that goes into your mouth called the tongue
tip and it just rests on your mouth like this.

When it's placed in your mouth it basically tells
the controller that everything is connected along   with your headphones, and you're able to then
adjust the parameters on this device. You can   change the intensity of this tongue tip that
sends gentle electrical pulses to your tongue.   It is fitted before we send the device home
with the individual and you can also adjust   the loudness of the headphones as well. It's
quite easy to use quickly can be fitted in the   clinic and you know we usually recommend about
an hour a day. At least in the clinical study was   12 weeks of treatment but we found that at
least if they use a device for 36 hours total   during that 12-week period that was sufficient
to see significant improvements in tinnitus How did bimodal neuromodulation come to be
tried in the tinnitus field? I mean there's   lots of other treatment options that people have
been looking at. For example, sound presentation   approaches like maskers and music there's
also cognitive and behavioral approaches   which have shown to have longer therapeutic
effects over time. 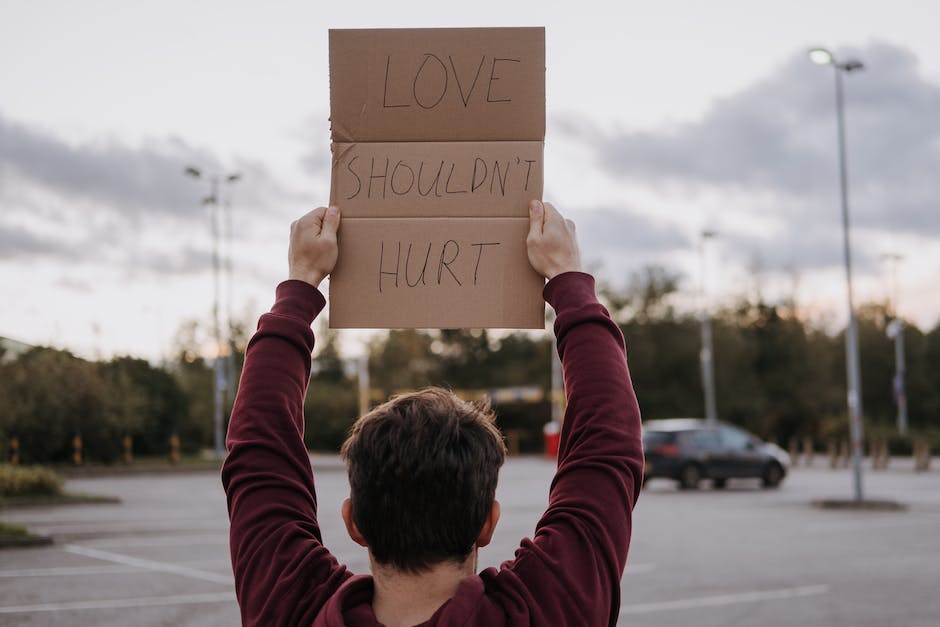 But really when you   think about bimodal neuromodulation, it has
been really a fascinating story. My lab got   into it because we were interested in driving
changes in the brain that were more long-term,   and we know that when you pair two different
modalities like sound and somatosensory activation   like tactile inputs and you do it in a paired
way you can basically drive long-term changes. I was quite surprised to see that we're able
to achieve such long-term therapeutic outcomes   in the participants. They get the treatment
for 12 weeks and then we take the devices back   but then we track them out to 12 months   and so it was surprising and quite
encouraging to see that you know we could   drive significant improvements in tinnitus symptom
severity that would then last up to 12 months.   To the best of my knowledge, I don't know of any
other studies that have been able to demonstrate   such long-term outcomes in a large number of
individuals for treatment device or drug study.

Talking Tinnitus with Dr. Ben: What is Tinnitus? (Part 1)

What happens when the vestibulocochlear nerve is damaged? – Human Anatomy | Kenhub