One of the main questions that we've been
focusing on in the last year was about tinnitus in people who've got normal hearing sensitivity.
So, because normally in people with tinnitus, you also have some degree of hearing loss and
in most cases you can identify hearing loss or damage to the inner ear as a trigger for
tinnitus. But, there are those who have perfectly normal audio grams, so their hearing thresholds
are fine, but they still have got tinnitus. And that's been a question that has been bugging
tinnitus research for quite some time because you either have to assume that there's two
different triggers for tinnitus, one is hearing loss and one not, or that we've been missing
something. Here, you see me all prepped up for an auditory
brain stem response experiment. You see, there are three electrodes attached to my skin,
here. And when I put on a pair of headphones and start listening to sound then these electrodes
will pick up the signal generated by my auditory brain stem cell by the first processing stages
of my auditory system.

It's the electrical activity generated by the nerve cells in my brain. We did those tests on people with tinnitus and a normal audio gram and the interesting
thing is that we found a remarkable difference to people without tinnitus in that the signal that is generated by the auditory nerve that we pick up with these electrodes, was smaller than in those in the controlled participants without tinnitus. So, basically
even though their hearing thresholds are normal, their auditory nerve is producing a smaller
signal. Interestingly the signal that was generated in the brain itself, so originating,
for example, somewhere down here in the auditory brain stem was of a normal size so there
was kind of compensation for the reduced signal from the auditory nerve. So as if the brain
turns up the volume control to compensate, to listen harder, so to say, to the auditory
nerve and thus generated signals normal size.

The thing is that this listening harder, this amplification,
we believe can also give rise to tinnitus because then the brain starts also amplifying
the neuronal noise so the spontaneous activity of the nerve cells and if you start hearing
your spontaneous activity because it's increased, you hear sounds in silence, you hear tinnitus. If the gain is already cranked up back down
there and the tinnitus is already generated down there, we might have a chance of finding
a way of influencing the process at a very early level, so currently, for the next year
we are looking at ways of influencing the processes down there in the brain stem, for
example, through acoustic or electric or stimulation or by pharmacological means. Basically, we
hope that if we can really identify how to influence the plasticity mechanisms that give
rise to tinnitus we'll, in the future might even be able to develop something like a pill
for tinnitus, or if it's not a pill, some other way of effectively influencing the tinnitus,
of making it quieter.

It might be that it's not something that completely abolishes the
tinnitus but I believe that for many sufferers or it is something that makes it quieter in
a reliable way would already be very desirable. So, here we are in the Anechoic Chamber of the Ear Institute, the most quiet room we've got on offer. It's not only shielded
from outside sounds through thick walls but also has got these foam triangles on the walls
that absorb all reflection. So, when I'm standing here it's all quiet around me and actually
when you hear nothing that kind of triggers a reaction from your brain. If you put someone
in here who doesn't have tinnitus, who's got normal hearing and let them stand here
for a few minutes, at some point in time they might start to perceive phantom sounds and
when you ask them to describe it, they say it might, for example, ringing,
hissing, whistling, very very similar to how people describe their tinnitus. 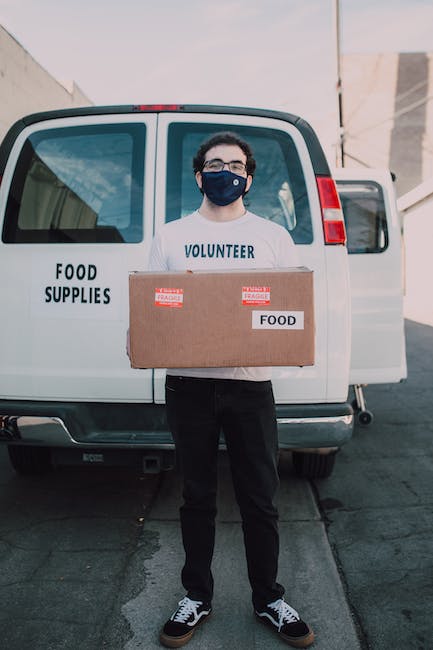 There are also studies
that have been done already in the 50's showing that, when you really deprive people of the
auditory signal coming in, so kind of almost like giving them an absolute hearing loss for a
few minutes, they start hearing tinnitus. So, it might just be a reaction of the brain
to this absence of input because their hearing ability, their inner ears, they're completely
normal. We've done a similar study, but with a twist. That was a project that we did together
with Kevin Munroe of the University of Manchester. He has been studying ear plug plasticity for
quite some time, so when you put an ear plug in the participants ear to see what changes in the auditory system and quite a lot of time, his participants said that they were
hearing some kind of sounds while the ear plug was in. So, we ran a study on that. We had
eighteen participants in total and after one week of wearing the earplugs, eleven of
them said they were hearing phantom sounds and we characterized those phantom sounds
the same way we would characterize in a tinnitus patient and the results we got were very very similar.
So what we did there was, we had participants with completely normal hearing, we put an
ear plug in and simulated mild hearing loss and they started perceiving phantom sounds and when the earplug was taken out again, the phantom sounds disappeared.

So apparently
it's possible to induce phantom sounds by simulating hearing loss and when you cure
the hearing loss by taking the ear plug out, the phantom sounds disappear. This tells us
alot about how tinnitus might be induced by a reaction of the brain to reduced signal
from the auditory nerve. The only unfortunate thing is that we are not yet able to just
cure the hearing loss. So, in the last year there have been several
very interesting studies on the mechanisms of tinnitus. most of them have been laboratory
studies and they pointed to a direction that the plastic changes in the brain that give
rise to tinnitus could all be explained by an attempt of the brain to compensate for
a reduction of signal coming from the ears, for example, when you've got hearing loss.
And what they've seen is that the nerve cells in the brain receive less inhibition so they become more
active but the problem with less inhibition is also that they start amplifying noise which
then could give rise to the tinnitus.

Because one theory about tinnitus is that you just
perceive the neuronal noise in your brain and that's why you hear the tinnitus when
it's quiet, even though there is no sound coming into your brain. You're just hearing your
brain work, actually. These studies have unveiled more details about how these processes work
so we are now beginning, really to understand what the functional objective of the brain
is that activates all these plasticity mechanisms and that tinnitus might just be an undesired side effect of this normal working of the brain, which is challenged with a situation
like hearing loss and then tries to adjust but as a side effect, generates the tinnitus..