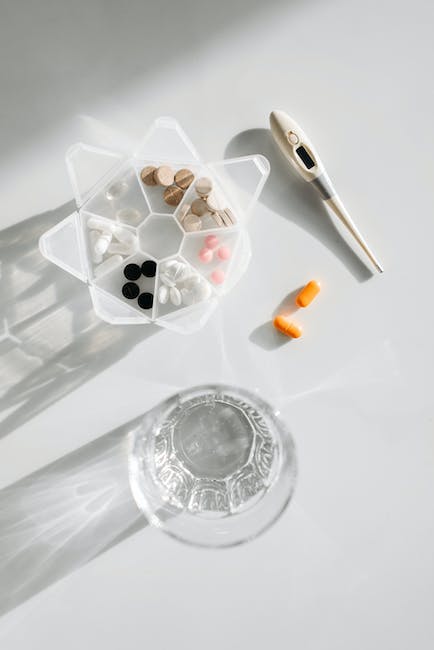 Can My Tinnitus Go Away?