Stick with me and we are going to talk all about ringing in the ears or tinnitus. I would say the top complaint people are having in the Mandela Effect community is tinnitus. Whenever we do some sort of pole or whenever I read the common threads people are constantly talking about now they have ringing in the ears or if they had it in the past then it's way worse now: it's exacerbated. Now I'm going to approach this from two different angles because first off I will approach it as a doctor and explain my experience with tinnitus. Many people go to chiropractors for ringing in the ear problems. And I've had a lot of success through my life with helping people with that. And I have to kind of explain it a little better to you to..

To really understand how this works. Now first off traditionally ringing in the ears can be caused by ear damage. You know something that sometimes people listen to loud music their whole life, or headphones, or they work in a loud construction area. Something like that where they've actually damaged the hairs that don't work right, or the bones inside the ear could be messed up, or ear drum itself. Those are all reasons but they're not as common as you think. Many people rush right out to the ear doctor and get something done without first checking the neck, and I know that sounds strange but here's how chiropractors approach it. You see, the very top bone in your neck is called the Atlas and it spins and when it gets stuck out of position it can put a large amount of pressure on the eustachian tube–which is the the little tube that goes from the ear to the throat.

So your ears regulate their pressure by draining into the throat. If that tube gets pinched– where it can't drain anymore–it's kind of like having a toilet that won't flush It's going to constantly get pressure and bacteria building up in there. In ear infections, especially little kids–we used to see tons of little kids that would get chronic ear infections that would never go away and it was always a bone that was stuck up top. And when you put the bone back to where it was supposed to be, the tube opened up, the ear drained, things worked right, and the chronic ear infections went away. So you might have heard of people taking little kids to chiropractors for ear infections: they've been doing it for a hundred years. And that's why: it relieves that pressure on the eustachian tube.

It also makes that area just work better–the nerves and everything else. Whenever a nerve is pinched, or in areas that are subluxated, it just causes problems around the board. So first I used to deal with this–and I'm going to get around to how this comes into the Mandela Effect in a minute. I'm going to use this model to explain this concept just a little bit better.

So what you're looking at: this is the back of the skull. This is the occiput–the skull's been cut off. You're looking at the top bone of the spine here, and this is the Atlas bone I was talking about that can get stuck out of place, and when it does this, it can cause all kinds of problems. You can see that it affects the arteries here, it can compress the nerves coming out the IVF's, it can also cause problems on the actual spine itself.

The spinal cord will compress that area. But the eustachian tube runs across the transverse processes, right around there, and it can cause problems with compression on that area. And the eustachian tubes–like I was talking about before–just can't do their job to drain and pressurize the ears. So that will give you–just for you anatomy nerds out there that wanted to see a little better– what I'm talking about, hopefully that will explain it. So usually tinnitus, and also vertigo–they go hand in hand– when you have ear problems you'll usually get both. Those two problems can be caused by excessive pressure. So I always recommend patients go first to a chiropractor. Then the chiropractor will check you out and say okay, is this a pressure problem or is this really ear damage? And then they'll send you on to an ear specialist. 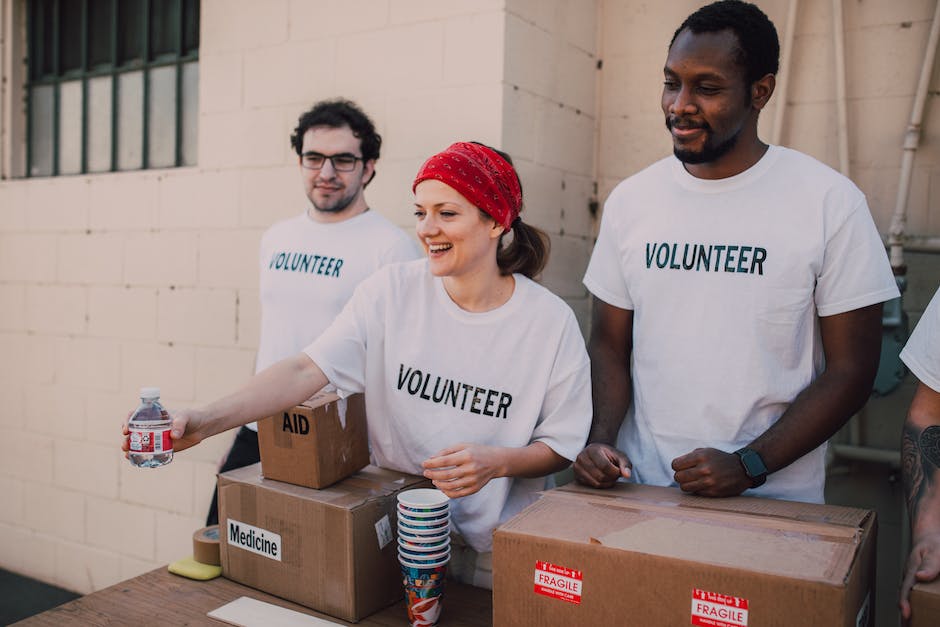 So if you're having that problem I would stop first to see because most common, really really common, is it is just a pressure-related problem. Especially if it comes and goes, where it's getting worse and better. Real ear damage, when it happens, it's pretty constant: it just never really goes away. So there is a big difference with the two. I always start more conservative and go the chiropractor first before I would get my eardrum punctured, or whatever they're doing. That being said, there is a time when that's necessary. So there's my two cents as far as medical issues. Now I say this because I feel that there's something going on. When you get really stressed out, your body has a tendency to subluxate more. The internal pressure, just all the hormones and the chemicals and all that, just kind of interfere, and it will cause your spine to subluxate.

Chiropractors see it all the time when people are stressed out: their patients become a subluxated mess. So that being said it is possible that the shock of the Mandela Effect–you find out oh my gosh–what do you mean this reality can change? You know.. what do you mean.. we're not really living in a real reality.. this is either fake or someone can hijack it and do stuff with it. Either way it's completely upsetting and many Mandela people go through that phase for weeks where they just are in shock. We call it the Mandela shock, where you're just sitting around being–this can't be real. And that extra stress can cause subluxations, which can give you ringing in the ears. That's where I came back around to it. That being said, there are also some other theories that I can't dismiss. If you watch my other stories you'll also see me talking all the time about the Schumann Resonance.

And the Schumann Resonance is the Earth's frequency. We've been talking about it a lot lately because it's been ramping up. It's normally 7.83.. recently it's in the high 30s and almost into the 40s. Just this chart here.. you can see the lighter it is, the higher the frequency, and it's really spiking lately. So people think that these frequencies are actually affecting the ear as well. Understand the ear can actually–it's really, really good in some people. Some people can hear as low as 20 Hertz, so if the Earth's frequency is now in 36, they may actually be hearing the Earth's vibration: it's now becoming audible to some people that have really, really good hearing. If you have ringing in ears constantly, that started when the Schumann Resonance started going up–you can go look at the charts and see when that happened–if they correlate, that might be a problem.

I mean that could be what you're hearing.. that you're just sensitive and you're going to have to wait for it to get out of this frequency range. Because a lot of us are predicting it's going to get a lot, lot higher.. and when that happens maybe that will change. It definitely seems dependent on frequency. So there's a lot of different reasons this could be going on. Again, a lot of it's going to go back to correlation–did it start or get worse with the Mandela Effect for you? If it did, maybe it is frequency-based, or maybe it's stress-based.

Those are my two best guesses on this. If you have any other ideas, and you think you have a good answer for this, please leave them in the comments below.. I'd love to hear about it and I'd be excited to learn about it. If you'd like to talk more about this, you can always catch us over in the Discord Chat Room. There are a lot of people in there that would love to talk about this and other Mandela Effect related issues. Also I have a live show on Thursday nights where we talk about anything [laughs] really if you watch that show we kind of go out there sometimes and.. that's a really fun live chat too.. you can just come by my channel on Thursday nights at 8 o'clock Eastern Standard Time and there's usually a show going.

I'd love to have you swing by there. So as usual, be positive, support each other, be nice to your cat–although my cat's missing–it's raining and he actually goes out in the rain like–why do pets have zero common sense? I don't get it, it's.. it's sleeting.. it's actually like sleeting hailing it's not even really rain– and this cat's out there. You just.. I don't understand cats, I don't. Anyway, so.. my cat sends you his love too if he ever gets out of the rain. [smiles].