Hello my friends "buzzers"
Today I wil talk about an issue that for some time has been asked is about a medicin called OTO-313 that is in reserach since long time ago So,
I've studied and did a summary about this remedy wel OTO-313 is a clinic study tha started in 2009,
that is 11 years ago They use for the study a drug called GACICLIDINA
That belongs to the family fenciclidina, the PCP a hallucinogenic, that is, a drug that
causes hallucinations like, for exemple, LSD But GACICLIDINA is not a hallucinogenic, besides
it belongs to fenciclidine family So, in 2009 they did tests in guinea pigs They inducted the tinnitus with acetylsalicylic
acid (aspirina) in these animals I don't how they could know that the guinea
pigs got ringing in their ears I believe that throught the tests that the
cientis did with these guinea pigs These animal are interesting for testing,
becouse you can connect eletronic receivers into the ears of them and these receivers
can detect the excitation ear nerves
I believe this is the way tha the cientists can detect the tinnitus in these animals So, the cientists started to apply the GACICLIDINA
directly in the ears of the guinea pigs and could dectect that the excitation had decreased in the
nervs Them, they started the seconde phase of the
clinic study that is the same test in about 6 humans with tinnitus and hearing loss
in only one ear, left or right they infused this drug, passing it through
the eardrum, passing through the catheter, touching the membrane,
returning through the catheter, doing a constant cycle that took between 40 and 63 hours, that
is, during about 2 and 3 days These did this way becouse the cientists can't
infuse the drug directly into the cloclea So the drug had to touch the membran,
and only a small among of the drug could be absorbed and enter in the liquid into the
cóclea This liquid vibrates and vibrates the ear cells as wel The result of this fase of the clinic study
was that four of the six participants felt an imediate tinnitus relief
A very good relief.

The tinnitus almost desapeared. …temporarily That is the question! The relief was not definitive, but they realized
that they would be able to continue with the clinic tests and do the double blind test. Every drug must pass in this third fase of
the tests, to receive authorization to be launched in the farmaceutic market. For the double blind test the cientists use
the maximum of voluntaries that they can. In some cases they use tens of thousends of
people. They did it with hidrocloroquina, using 76.000 pacients a big among of peopel Its consists in ministrating the drug in a
half of voluntaries and placebo in the other half Placebo is a substance that cause no efects,
like whathr, for instance. So in the end of test you compare the results
between those that received the drug and those that received placebo If for instance, in the half that received
placebo 10% had the tinnitus reliaf (may be a sujestive result), and the half that receive the drug had the
same result, so the conclusions is that the drug didn't have efect. 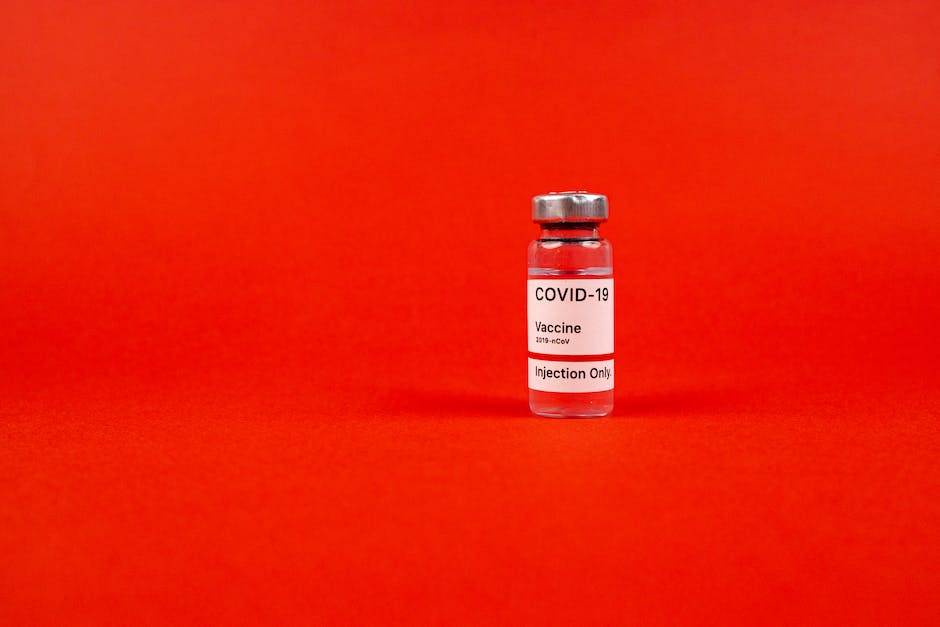 After this test and others the World Health
Organization had stoped the tests with this drug, in order to not put in risk more people. Therefore the final conclusion was that hidroxicloroquine
can't be used for covid-19. So, the goal of the double blind test in drug for
tinnitus is the same: to determinate how much volutaries feel relief
of tinnitus after injection directly into the eardrum It's different than the initial test with
those 6 voluntaries that received GACICLIDINE continualy In this third fase test the half of voluntaries
had received only one injection of wather directly into the eardrum (intratympanic injection)
and in the other half efectively the drug of OTO-313 This test ended this month, may 2020. It is a clinical study that had a reasonable
abrangence See, the tests stared 11 years ago, so I believe
that it's well advanced and the results will only be publishied in
the end of 2020 (in fact was postponed to first half of 2021) The company that is doing the tests is
Otonomy That is a known company that already created
others drugs for hearing problems being a very important laboratory in the United
States So, past fase one of clinic tests (in fact
fase two of test) with 6 voluntears that receive infusion of GACICLIDINE directly near to coclea,
continualy up to 63 hours, 4 voluntears felt better but, unfortunately the relief
of tinnitus didn't last long But this result was sufficient to decide to
go to the second fase clinic test (third fase overall tests) to be aproved by FDA (Food and Drugs Administration) that is a very important agency of the US,
in fact one of most important food and drugs agency in the world
That guides and approves these tests and then approves the medication
if the studies realy prove that the medication worked out, so the FDA aproves the medication
to be sold in pharmacys So lets wait until the end of the year and
confirm the results I can say that since I got tinnitus, 3 years
ago, a hear about OTO-313 as panacea Since then I have read about this and I see
that is not quite a solution So calm down! So far no medicine has been created
for tinnitus, like aspirina for a pain, even a drug for temporary tinnitus, like this
that you hear after a noisy party.

No! The temporary tinnitus stops by itself. Isn't needed any medication. Mainly like mine tinnitus, the severe e cronic
ones, don't exist a drug that you take and the buzzing decreases or passes It's well relative, depending on what you
have exists some specific medication, for instance in cases of
Meniery that stops dizzeness and decreases a little the noise in the ears,
but it is very personal, an efectivennes drug that stops the buzzing,
like an analgesic stops a headache, simply doen't exist yet, unfortunatly The OTO-313 give us a hope that it will be
realy efective for a cure to definitively stops every type of tinnitus Unfortunatly I can't guarantee anything, no one
can! And particulary, I'm more poreocupeted in
habituate myself Follow my canal, I use to talk much about
habituation terapy, the TRT (Tinnitus Retraining Therapy), that
can be done by everyone So, I think that one of the first thing that
we must do, is don't be very concerned about drugs that will apear
Let they do the tests, focus on getting habituated If the tests work out, you take de medicine,
tinnitus passes and you can forget the habituation If it don't work out, you are on the way of
habituation So, very good, the habituation can be said
as a cure If you are a person 100% habituated, don't
bother with tinnitus Understand? I would like to bring to you all, more optimistics
news Well, this that I brought today is in fact
litle bit optimistic About OTO-313 of GACICLIDINA But it is not a certainty
We will only see the result of the studies in the end of this year, 2020 (in fact postponed) let's hope for a good result and this medicament
be lauched and able to help many people But I, sincerily, will not be wating for that
I'll continuate with my habituation therapy tha is going very well
Ok, folks? If you want to see another videos like this,
about any other medication Write down in comments that
I will study it Some people asked me to bring information
for OTO-313 by this way So, I've studied and brought the results for
you all If you want to
be warnned about my videos, click in subscrive, If you liked, please give a like, and I'll
continue interact with you through my videos
In order to help the one that is passing these dificulties because tinnitus Hugs and see
you soon!