Natural inhalation and exhalation occurs through the mouth and nose. The flow of air through the nose allows for a sense of smell. The airflow out of the lungs can produce sounds when passing between the vocal cords Which causes it to vibrate. During normal swallowing, the larynx rises, moves forward and acts as a lever Mechanical. This action causes the epiglottis to tilt down over the entrance to the windpipe, thus protecting Airway, directing food or liquids into the esophagus for normal swallowing. The vocal folds also close and breathing temporarily stops. Food and liquids are pushed into the esophagus and at the same time pushed away from the larynx And the trachea for safe and effective swallowing.. 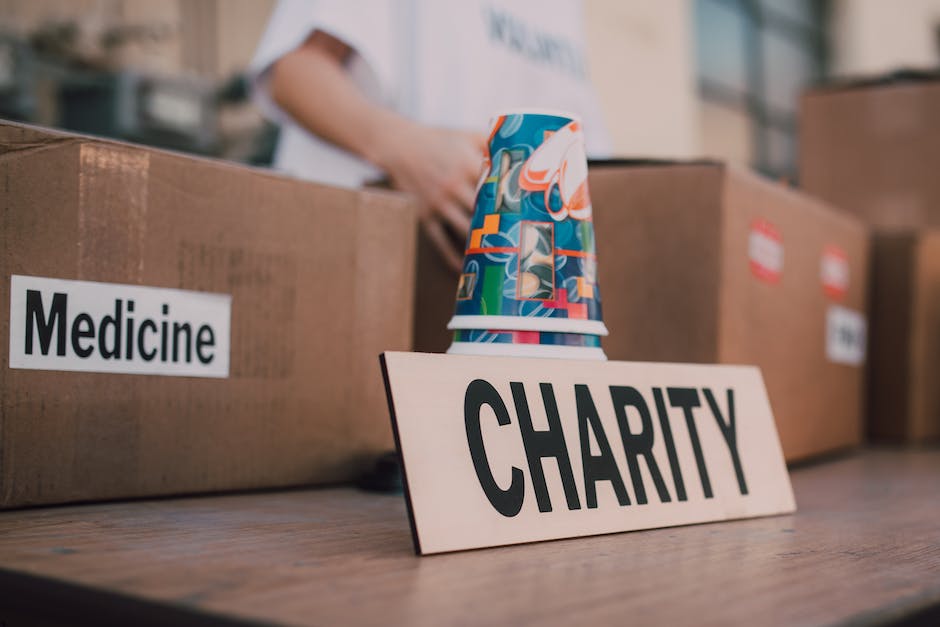