Home Tinnitus Help Is There Treatment For Tinnitus? – Health Yourself Guide

A lot of people will will have it and
they may have found that it hasn't been taken as seriously. They may have even
gone to their doctor and you know possibly a common phrase that they hear
is you got to learn to live with it. There's nothing that can be done. And so
people kind of feel like they're on their own in that case so I mean you
know their experience will end up being one where they deal with something on a
regular basis and you know if it's if it is very serious it'll start kind of
encroaching on aspects of their life.

So I've heard of people saying they've had to
take time off work before. They'd wake up in the middle of the night and they feel
that this sound woke them up. And so after using a treatment for it. You know
they will they will say that they feel and this is a key thing they feel like
they have more control over their life and over to condition. So they no longer
feel as helpless and you know they'll start to feel that their sleep has
improved. So I mean they they kind of have more energy getting up and they
won't feel as frustrated. 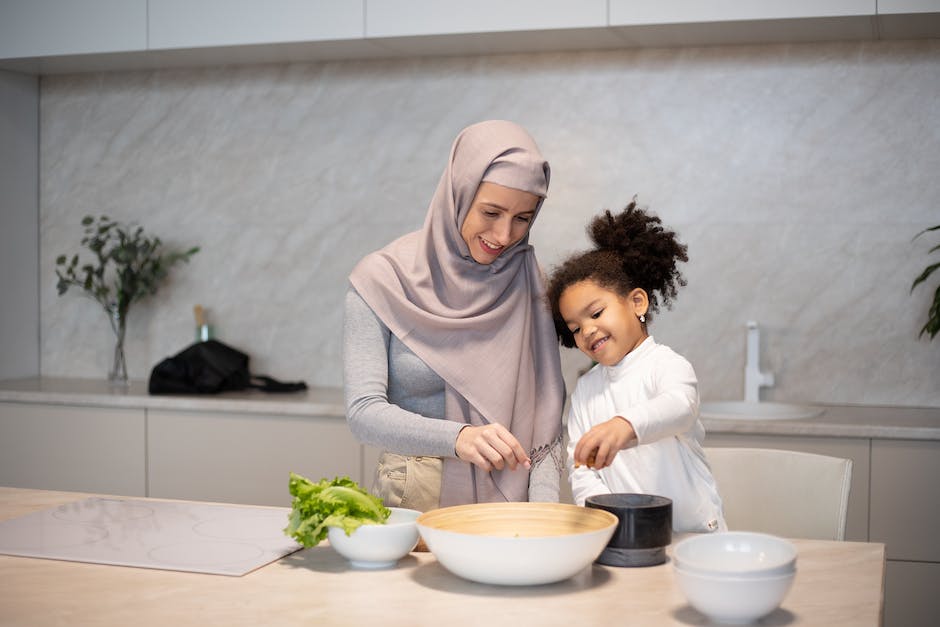 And the thing with tinnitus is things like stress and
anxiety and frustration it can sometimes feed into it. Even make it feel like it's
louder and so when people feel they have more of that control. Maybe they do find
that it's getting quieter over time for treatment but also they have a tool to
use. It kind of helps break that that negative feedback loop that may be
interfering with a way to deal and cope with that tinnitus as well. So I mean you
know I've heard stories from people saying that whereas before they felt
very desperate and they felt like they were I'm at the end of the rope. Now they
have a sense of hope and you know they know they're committing to something but
they see results and they see benefits and and so it just gives them a more
positive outlook. As well as just in general and reducing the volume of this
constant hiss or buzzing they've been hearing.