The ear can be broken into three sections. The first is the outer ear which is the part
you see called the pinna as well as the ear canal. Next is the middle ear, which is a tiny chamber
that houses the tiny ear bones—the malleus, incus, and stapes. And finally there’s the inner ear, which
contains very special tissue structures called the cochlea which converts sound waves into
electrical impulses for the brain and the semicircular canals which help with balance. Between the outer and middle ear is an eardrum,
also called the tympanic membrane, so no air passes between the two areas. But the middle ear does have another possible
outlet, called the eustachian tube which acts like a valve connecting the middle ear to
the nasopharynx.

This tube has three main functions—equalizing
pressure across the tympanic membrane, protecting the middle ear from reflux of fluids going
up from the nasopharynx, and clearing out middle ear secretions. Eustachian tube dysfunction describes situations
when one or all of these functions aren’t happening normally. In an adult, the eustachian tube is a roughly
4 centimeter long part-bone, part-cartilage canal that’s surrounded by four key muscles:
the tensor veli palatini, the levator veli palatini, the salpingopharyngeus, and the
tensor tympani, and it’s those first two that help a lot with opening up the tube. Actions like chewing, swallowing, and yawning
all pull on those muscles to help open up the eustachian tube. The first and most common type of eustachian
tube dysfunction relates to a problem equalizing pressure across the tympanic membrane, and
a classic example is on an airplane. As the plane rises, the air pressure decreases. Since the middle ear chamber is a closed environment,
it’s pressure stays relatively high and the tympanic membrane can begin to bulge a
bit into the outer ear.

That increased middle ear pressure pushes
a tiny bubble of air down the eustachian tube and into the nasopharynx where it gets breathed
out. This is sort of like what happens with a burp,
where a bubble of air slips through the esophagus to relieve pressure, in fact, sometimes there’s
a popping sound that can be heard, like an ear burp. Through this process, the middle ear and the
outer ear balance out their pressures. The reverse process happens when a plane lands,
since the air pressure on the ground is relatively high and the middle ear pressure is relatively
low because a tiny bit of air was “burped” out. The volume of air in the middle ear shrinks
a bit creating a slight vacuum, and it can cause the tympanic membrane to bulge a bit
into the middle ear. Again, a small bubble of air can slip into
the middle ear to help bring up the pressure and balance things out. Now in eustachian tube dysfunction, the tube
might not be open because of a functional reason, the most common one being that a cold
or allergies are cause the tube to be swollen and full of secretions which block up the
passageway. 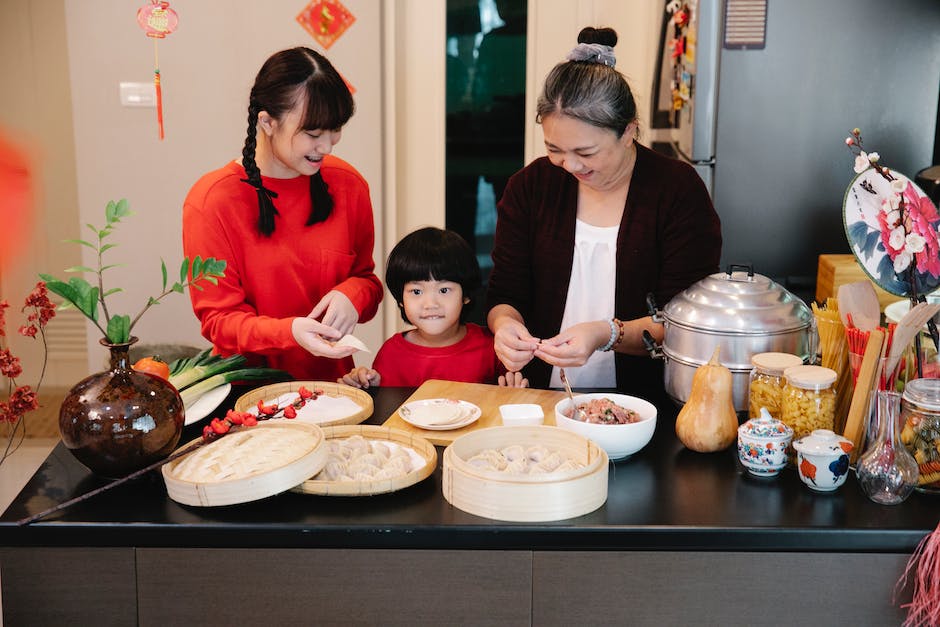 Rarely, there might be an anatomic reason
as well, like a large tumor or scarring in the eustachian tube from long-standing inflammation. Regardless of the cause, difficulty balancing
out pressures can cause pain from stretching of the tympanic membrane, as well as making
the ears feel plugged and muffled; and if the inner ear gets affected, it can also cause
problems with balance. The next sort of dysfunction is when the eustachian
tube allows chemicals and bacteria to get into the middle ear. This sometimes happens when individuals are
born with eustachian tubes that stay open most or all of the time rather than being
structurally built as valves. Other times it can happen in infants and children
who naturally have short, floppy eustachian tubes that also don’t do a good job of preventing
substances from refluxing back into the middle ear. This can be a real problem when there is a
lot of positive pressure on the nasopharyngeal end of the tube, which happens with crying
and blowing your nose.

Finally, the third sort of dysfunction happens
when the eustachian tube and the tiny cilia within it are unable to clear out middle ear
mucus secretions. Sometimes this can result from toxins like
cigarette smoke which damage the cilia, so that they can’t flick back and forth normally
to move the mucus. The dysfunction can also be associated with
systemic conditions like cystic fibrosis, which cause the secretions to get very thick. Regardless of the cause, stagnant secretions
can get infected, leading to more complications like otitis media—an infection of the middle
ear. Treating eustachian tube dysfunction is done
by relieving the underlying issue, the most common being a simple upper respiratory viral
infection or allergies which can improve with decongestants and sometimes a short courses
of steroids. In some cases, tympanostomy tubes are surgically
placed between the middle and outer ear creating a direct opening between them to allow pressures
to equilibrate more easily.

Alright, as a quick recap, the eustachian
tube connects the middle ear to the nasopharynx, and is useful for equalizing pressure across
the tympanic membrane, protecting the middle ear from reflux, and clearing out middle ear
secretions. Eustachian tube dysfunction affects all of
these functions and can cause pain, muffled sound, balance problems, and can also lead
to infections like otitis media..