Hello. This is Robin at Vet Comp & Pen Medical Consulting. Today I want to answer the question, what
is the easiest VA disability to get? Many veterans want to know this, because they
don't want to file a claim and lose. Losing can be devastating to a veteran. So let's talk about the common thoughts out
there. Things that people think. Veterans seem to believe that tinnitus is
the easiest claim to win, or acid reflux is the easiest claim to win. I can tell you right now that the easiest
claim to win is always the claim that is best supported by the medical evidence. The reason so many veterans are service-connected
for tinnitus and acid reflux is because the medical evidence supports that they should
be service-connected for those disabilities. Let's talk about what the medical evidence
must show to win a disability. The medical evidence must show that you currently
suffer a disability, a chronic problem that affects your life in some way.

Let's talk about tinnitus specifically because
a lot of veterans think that, because so many veterans are service-connected for tinnitus,
it must be easy. Let's talk about two hypothetical veterans. One veteran had a military occupational specialty
of shooting guns, something related to arms. Could be cannons, anything. Frequently, veterans can't wear good hearing
protection on active duty because they have to hear their commanders or their other team
members in order to communicate. Hearing protection doesn't always allow good
communication, so in order to function and perform well at their duty, frequently veterans
take it out or don't wear it. They don't wear the hearing protection. Veteran A, hypothetical veteran A, is exposed
to enormous acoustic trauma in service. He gets regular hearing tests in service. Those hearing tests show what's called a threshold
shift.

In other words, their hearing tests show that
even though they don't notice that they are having any difficulty hearing or are hard
of hearing, the evidence will show that over time, even though it's not noticeable to the
veteran, there's a shift in their ability to hear. They're not able to hear very faint noises
anymore in certain frequencies. Then, that veteran gets out of service, that
veteran goes about their life and they develop this constant ringing in their ear.

They go see a doctor about it, and the doctor
says, "You have tinnitus." And the veteran thinks, "I've heard about
tinnitus. I'm going to claim that, because I hear that's
an easy disability to win." In this situation, it is. That veteran experiences tinnitus, so they
have a current diagnosis. The injury is military acoustic trauma in
service that the VA is going to concede because of that veteran's MOS. They weren't supposed to enormous amounts
of acoustic trauma, so of course, the VA is going to concede that they had an injury.

What's the medical evidence that the two are
connected? The medical evidence is enormous research,
amounts of research that show, especially veteran population, frequently is exposed
to acoustic trauma that causes tinnitus, the disabling condition of tinnitus. And that veteran's hearing tests throughout
the military showed the effects of that acoustic trauma, even though the veteran didn't notice
any difficulty with hearing. So that veteran, veteran A, is going to win
that. That's an easy claim to win because the medical
evidence supports service connection for tinnitus for that veteran. Let's talk about veteran B. Veteran B went
through basic training, shotguns, grenades, all kinds of things in basic training, and
then got out and ended up working at a desk job for the rest of their military career. They get out of the military, they go about
their life. Decades later, they started having tinnitus
and they go, "You know what? I hear that's an easy disability to win.

I'm going to claim that." So they claim tinnitus. They go to their C&P exam. The C&P examiner does an audiology test. There's no hearing loss. There's no indication that that veteran has
any kind of hearing damage or acoustic damage to their ears. The rater looks throughout their … Sorry,
the examiner looks in that veteran's military records and sees that their audiology exams
throughout their career on active duty were unchanged. There was no shift. There's no evidence of any acoustic damage
for that veteran. The audiologist is going to diagnose that
veteran with tinnitus currently because they're experiencing ringing in their ears. So the first element of service connection
is satisfied. That veteran has a current diagnosis of tinnitus. Do they have an injury? Well, they suffered some loud noise exposure
during basic training, but they didn't report tinnitus in service. Their hearing tests were normal throughout
their active duty career, and now their hearing is normal decades later. So the VA might not concede acoustic injury
for that veteran, and there's not a lot of medical evidence or research to show, without
showing that that veteran was exposed to quite a bit of acoustic trauma in the military,
that the veteran's current diagnosis of tinnitus is related to the any acoustic trauma in service. 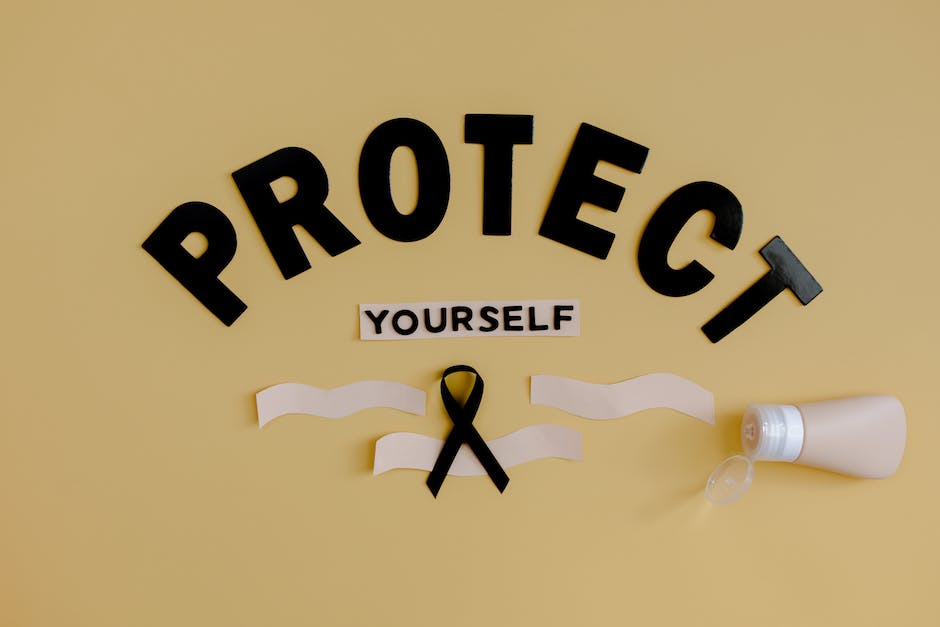 So that veteran very well may lose that claim. That's not necessarily an easy claim for that
veteran. So the easiest claim to win is always the
claim that's best supported by the medical evidence. Let's talk about backs, very common. I think over a million veterans are service-connected
for neck or back strain. Is it because they're easy to win? No. It's because occupational hazards of active
duty military life cause a lot of veterans to develop back pain in service, and it becomes
chronic and they get treated for it. They get out of service, they continue to
have back problems, they get a current diagnosis, they put a claim in and they're going to win
that claim if they have a lot of evidence of chronic back problems in service, they
have continuity of symptoms and they have a current diagnosis of a chronic back problem. Where frequently veterans run into problems
is, when they get out of service, they don't claim their back right away.

They're not service-connected. They get out of service and they eventually
see a doctor for their chronic back. The doctor does x-rays. It shows that the veteran has degenerative
disc disease, for example. That's his diagnosis. He puts a claim in, in his records, his service
records, he was diagnosed with lumbar strain. He was given ibuprofen and he was seen several
times, so he has evidence in his service of chronic back pain. He has a current diagnosis of degenerative
arthritis or chronic disc disease of his back.

Are they related? Well, the examiner might determine, "You know
what? He had an acute strain occasionally, in service
had chronic back pain, but I don't think that his diagnosis of lumbar strain in service
is related to his current degenerative disc disease." He might lose that claim. Interestingly, if he had a second diagnosis
of chronic lumbar strain on top of degenerative disc disease, the veteran might win. Frequently, the pain is actually caused by
strain, even though they have an underlying degenerative disc problem. So you can see that for veterans, service-connected
for their back, if they can show continuity of symptoms and a diagnosis that's similar
to what they were diagnosed with in service, that's an easy claim. But if it's not, the diagnosis is not consistent,
they could easily lose.

It doesn't matter what it is. Many veterans are service-connected for tinnitus,
lumbar strain. The reason is, is that the medical evidence
supports that they had an injury or event in service, they have a current diagnosis
and they're related, because these things are occupational hazards of active duty military
life. I hope that you'll come to our company and
let us review your case, and let us get you all of the disability benefits that you're
medically and ethically qualified for. Thank you. The information contained in this video is
informational and not professional advice. Rely on it at your own risk and see a qualified
medical or other professional to discuss individual circumstances in all cases.

Thank you for watching our video. Make sure to subscribe to our YouTube channel,
follow us on social media and visit us at vetcompandpen.com to help see what you medically
and ethically qualify for..

How to Stop Tinnitus (Ringing in the Ears) | Dr. Berg