The perichondrium removed from the cartilage is the grafting material used for reconstruction The eardrum and cartilage to help provide support. After the graft material is harvested, dissolved gelfoam sponge is used to fill the medium Ear cavity. The graft will anchor this sponge that is placed to support remodeling. Here the graft is placed first on top of the gelfoam sponge followed by The eardrum and the auditory canal. Once it has been assessed that an adequate gel-foam sponge has developed, a small piece The cartilage is positioned between the graft and the gelfoam to provide more support now and After the sponge melts More gelfoam sponges are placed for support. 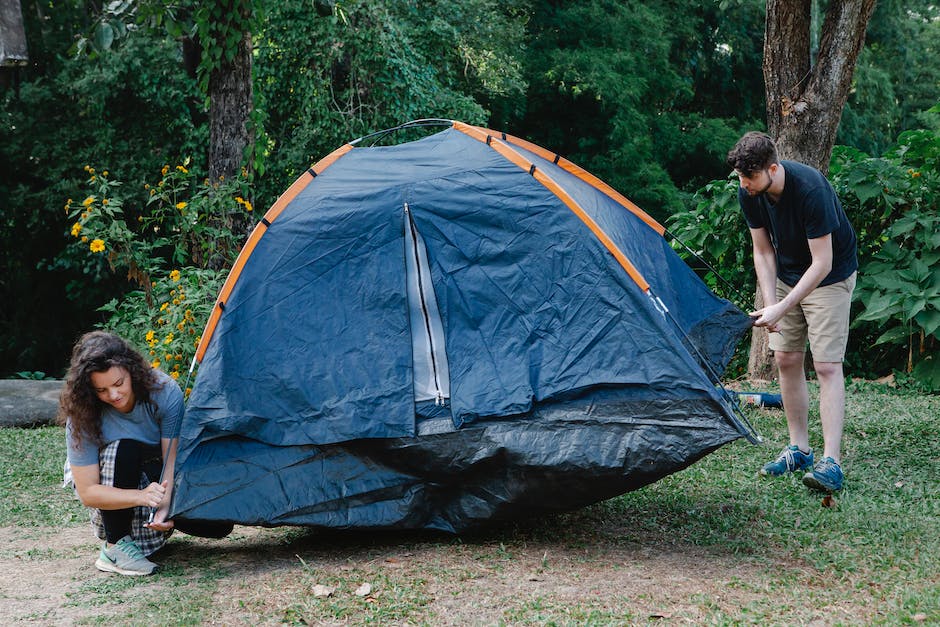 The eardrum, graft and ear canal are then put down each time in a normal position. More gelfoam is placed in the ear canal to help keep everything together The normal position is healed as the eardrum is reattached..