– It's now March, 2021 so it's time for the monthly Pure
Tinnitus video newsletter, a full catch up on what's going
on here with Pure Tinnitus with the YouTube channel and
everything you need to know about what I've been working
on, about how to serve you, anyone who has tinnitus. For this month, we're gonna
cover the recent videos that have been gaining
a lot of popularity, some guest articles that I
wrote for other websites, and then an update on group coaching, as well as a collaboration I
did with Julian Cowan Hill. There's two recent
videos that were released around the beginning of March, 2021 and the first that I made was
about frequency therapeutics.

The second was about
otonomy, OTO-313 and FX-322. Those are both pharmaceutical drugs that are being researched to potentially cure
tinnitus and hearing loss. Check out those videos
to get more details. But as a glance, I really
enjoyed making these videos because they gave me hope
that there actually is a cure or a significant pharmaceutical solution for hearing problems. Whenever we're talking
about treating hearing loss, that could reduce tinnitus for someone who has tinnitus related
to hearing loss, okay? But some of these drugs
that could help tinnitus, it's unlikely for that
tinnitus to completely go away. Most people do hear
the sounds of tinnitus, especially in quiet places,
so it's unlikely these drugs would completely silence tinnitus. And as part of this newsletter, I'll just say very few things can completely silence tinnitus but these drugs do show promise for reducing the volume of tinnitus. It's still a far away,
still a very far away away from saying that it actually
works on a population of humans but so far, let's talk about
frequency therapeutics.

They're drug tested with guinea pigs. Tested the ability of the guinea pigs who had damaged inner
ear cochlea hair cells. It tested the ability of
those guinea pigs to regain, to actually retain the drug through the membrane of the cochlea, whereas they have limited test results on humans who did show some improvement in their hearing ability,
and it's pretty fascinating.

For an audiologist like myself, I'm so fascinated by this concept because it's never been done before. It's completely new therapeutic tool. So I'm definitely monitoring those groups. I had fun making those videos. It did give me hope that there are going to be some advanced
solutions for tinnitus and hearing loss in my lifetime,
definitely in my lifetime. I mean, I'm a young guy so
definitely in my lifetime, I'm expecting to see some big improvements from these companies. I also did a recent collaboration
with Julian Cowan Hill and we talked about defining recovery. We talked about how
someone who has tinnitus is often confused about the
timeline for getting better. So that is a recorded webinar we did which should have some clips accessible on my YouTube channel and
Julian's YouTube channel. So you can check that
out for the full talk. We had about 100 people sign
up so it was a great event and hopefully we gave a lot of value to those looking to get help with defining their recovery
timeline for tinnitus.

Now, I want to add that this
monthly newsletter happens on the first Sunday of every month so you can make sure to
come back here first Sunday of every month on my YouTube channel and I'll be posting this video. I wrote a guest article for
hearinghealthmatters.org. And my article was about
Flare Audio's Calmer device which has been marketed to
help some kinds of tinnitus. Now, from my research and
independent review of the product, I did not recommend it for most people. In fact, I recommended
it for very few people. It has a very limited use case in my mind. And that's for someone who
is managing hyperacusis, or sound sensitivity, who
wants to keep using an earplug but is ready to use less
strength of an earplug, compared to a typical foam earplug or a standard silicone earplug. The Flare Calmer device is
basically like a earplug light, so mainly just for someone
with sound sensitivity who is trying to reduce noise. For managing tinnitus, to
manage tinnitus during the day, we actually wanna keep noise around us. 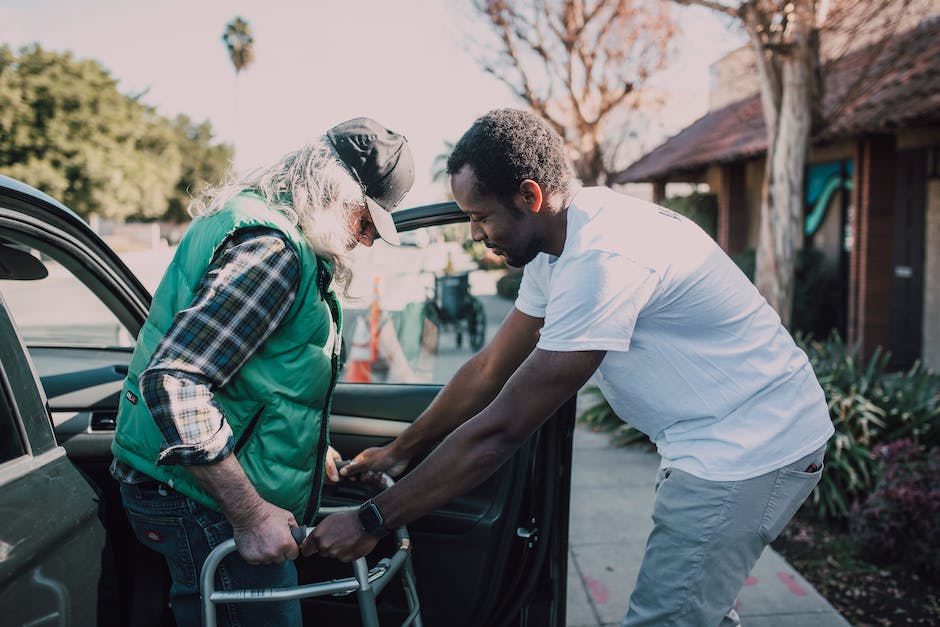 We want a sound rich environment. We don't want an earplug
to reduce more sound that would likely lead to more tinnitus. That's my two cents on that. I also did a little collaboration with a hearable group called Olive Union and they make some devices
that are similar to AirPods, and I reviewed a lot
of their blog articles, which were about hearing loss,
hearing aids, and tinnitus. So that was a nice way
to get involved with them as well as read and
edit some blog articles to make sure they're the
highest quality content, the most scientifically valid so that anyone who's
reading those articles is getting the right kind of information. So I had a fun time doing that. As an audiologist, we don't often get to be publishing articles
or writing articles, especially not as a researcher.

So to be an audiologist
who's not a researcher but still be involved in creating articles and writing content as well
as making these videos, I have a lot of fun with that. This month, for Puritan
and his group coaching, we focused the two live sessions
on catastrophic thinking and the new format of group
coaching is going very well. I like it because someone
can share a little tidbit, a little snippet of their
challenges with tinnitus and then we work through it. You'll unpack it. So this past month we were working on cognitive behavioral techniques, specifically catastrophic thinking.

So in order to deconstruct
the catastrophic thought, we had to unpack it and
get to the cause of it and explain some expectations; what's realistic for getting
better with tinnitus, what are things to be worried about, and what should we not be worried about? All of those are really important
to get the mind straight so that you have some
expectations about what's ahead. And as always, I do provide
private tinnitus consultations and that's been great when
people can reach out to me, whether it's finding
me online or finding me as a recommendation
through another audiologist or a doctor, that I get to work them
through the whole process of tinnitus management one-on-one and that does include sound therapy, the psychological nature
of getting better, as well as calming the nervous system and getting out of the
fight or flight response by practicing mind/body techniques.

This is March, 2021 and
anyone who's watching this, I wish you still well. If you're still watching,
give this video a thumbs up so that way I know you're with me. And I'm going to be continuing
to make these videos for the Pure Tinnitus community. So thank you for being here. Leave me a comment on where you live, what state you're in or
what country you're in, and I'll be sure to like it. Thanks, guys. And for this next video, you
can check out on my side, some more content here
about these recent drugs and the videos that we made about them..