Home Tinnitus Cure A complete recovery from tinnitus is possible. 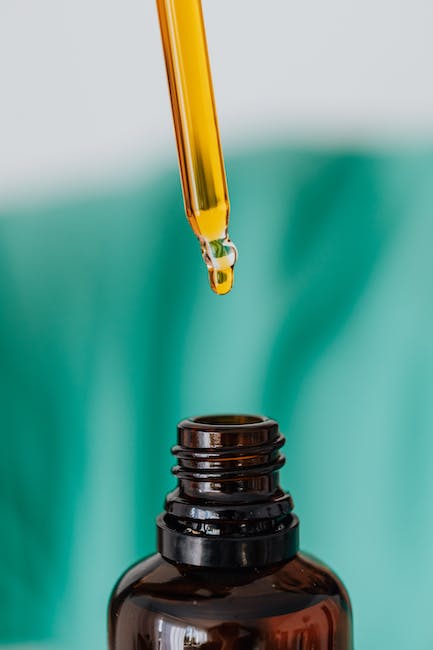